Supporting Domestic Accountability in Developing Countries: Taking Stock of the Approaches and Experiences of German Development Cooperation in Tanzania

The need to strengthen domestic accountability systems in developing countries is increasingly recognised by donors. Especially the proliferation of budget support and the ongoing debates on the risks and potentials of this aid modality have drawn the donor’s attention to questions of how to strengthen recipient country’s public financial management in general and domestic accountability in particular. 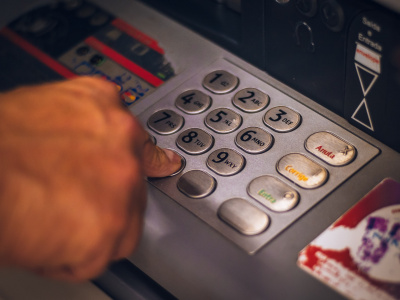 Supporting financial inclusion of migrants: Actors, approaches and avenues to overcome challenges
Brief
EU support to governance at a critical juncture: Will the new Strengthening European External Action architecture deliver smarter support to governance in partner countries?
Brief
All for One or Free-for-All? Early Experiences in EU Joint Programming
Report 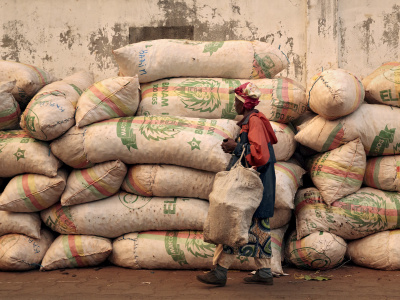