Editorial
By San Bilal
Africa is on the move. This is reflected for instance in strong economic growth that remained at around 5 per cent in spite of the global economic slow down; but also in terms of gradual ...

Interview with President Armando Emílio Guebuza of Mozambique
The revenue we gather from these resources will complement the ones we currently enjoy from natural resources. The government will benefit from these revenues, and ...

EU Support to Mozambique
By Paul Malin
This is a fascinating time to be in Mozambique as the European Union (EU) plans its assistance for the years 2014-2020, under the 11thEuropean Development Fund (EDF). The economy ...

Mozambique: Between Stagnation and Growth
By António A. da Silva Francisco
"Moçambique is maningue nice" has become an increasingly popular expression, especially within the urbanized Mozambican elite. However, the positive and promising ...

Mozambique, Aid and Foreign Investment: Trapped between Scylla and Charybdis?
By Isabelle Ramdoo
Mozambique is set to become a global player in minerals and gas production, paving the way for large autonomous revenues from its extractive sector. In 2011, the first large exports ...

The Recent Natural Resource Hype in Moxambique: Putting it into Context
By Gregory De Paepe
During the past decade Mozambique posted one of the highest and most sustained economic growth performances in Africa. According to the African Economic Outlook ...

Mozambique at a Turning Point: From Aid Dependence to Development Effectiveness?
By Francesca Bruschi
Mozambique is considered a success story of post war reconstruction and economic reform. Since the end of the civil war in 1992 the country has benefited of several debt relief ...

Mozambique: Ready for a Rollercoaster Ride?
By Marc De Tollenaere
The prevailing sentiment in Maputo these days is similar to being pulled up the track of a rollercoaster: a combination of excitement and insecurity about what is to come. One is easily carried away by the speedy succession ...

Has the Business Environment in Mozambique Improved During the Past 10 Years?
By John Rand and Søren Schou
Private sector expansion remains one of the main key development objectives of the Mozambican government, while economic competitiveness is a stated concern ...

The Maputo Corridor: Regional Integration that Works
By Barbara Mommen
In 1996, the governments of Mozambique and South Africa, in a renewal of cooperation and in order to re-establish trade and investment ties and to rebuild their flailing economies launched the Spatial Development Initiative programme. The key ...

Mozambique's Agriculture and Brazil's Cerrado 'Model': Miracle or Mirage?
By Lídia Cabral, Alex Shankland, Anna Locke and Jimena Duran
When it comes to agriculture, Mozambique’s story is largely one of unfulfilled promises, uneven performance and untapped potential. Will Brazil, the latest arrival in Mozambique’s ...

Economic Growth and Ecological Demise? Questions from Mozambique for Africa's Marine Ecosystems
By Alex Benkenstein
Mozambique in many respects exemplifies the new optimism about Africa’s economic future. GDP growth, albeit from a low base, has averaged 7.2% during a decade in which the global economy experienced the worst financial crisis ...

Loading Conversation
You may also like
Brief
Towards the Development and Implementation of CAADP Regional Compacts and Investment Plans: The State of Play
Paper
Independent assessment of the CAADP Multi-Donor Trust Fund
Brief 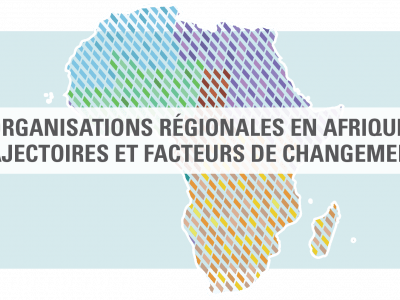 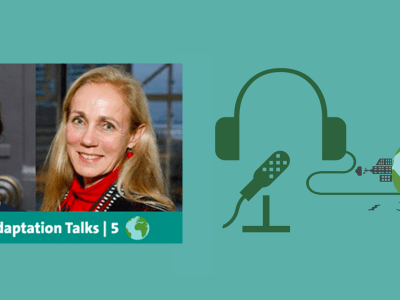