Sustainable food systems through diversification and indigenous vegetables: An analysis of the Iringa and Dodoma areas in Tanzania

This report shows the findings of our two-year research project around Iringa and Dodoma in Tanzania, where we looked at how a stronger integration of indigenous vegetables could alleviate some of the unsustainable outcomes of the region’s food systems.

The Iringa region in Tanzania is well-endowed with water resources, rich in agrobiodiversity and has a favourable climate. It is one of the major breadbaskets in the country, concentrating food and livestock production to sustain a growing population. However, the sustainability of the local food system is threatened by declining soil fertility and climate change impacts. Moreover, low dietary diversity and gender biases contribute to high malnutrition levels. On the other hand, the region of Dodoma is primarily semi-arid and has historically been prone to droughts and food shortages. Both areas witnessed increasing conflicts over land and resources due to population pressure, often exacerbated by policies favouring large-scale investments that marginalise smallholder producers.

Our two-year multidisciplinary research, in cooperation with our partners from the Sustainable Agrifood System Strategies (SASS) project, shows that a stronger integration of indigenous vegetables – which are highly nutritious and locally-adapted – could alleviate some of the unsustainable outcomes of Iringa’s and Dodoma’s food systems, contributing to healthier diets and more diverse and resilient agroecosystems. In rural Dodoma, dried leafy vegetables are already an important part of local resilience strategies, while in Iringa small-scale women farmers produce large quantities of fresh vegetables for the local market and restaurants increasingly offer traditional foods. However, a policy environment biased towards staples support and inefficiencies along the supply chain constrain the uptake of these crops.

In our research, we identify three pathways towards a stronger integration of indigenous vegetables: i) strengthen extension services, creating a more inclusive and participatory approach and expanding officers’ knowledge on sustainable agricultural practices and nutritious crops; (ii) support the business of often-neglected informal vegetable traders and food vendors; (iii) sensitise consumers on the nutritional and culinary potential of indigenous vegetables and traditional foods. 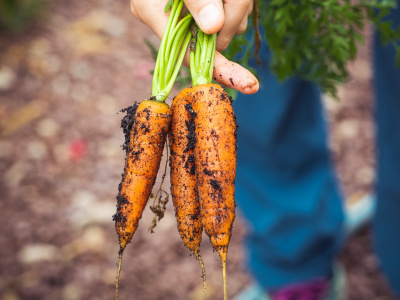 A greener Europe at the expense of Africa? Why the EU must address the external implications of the Farm to Fork Strategy
Commentary 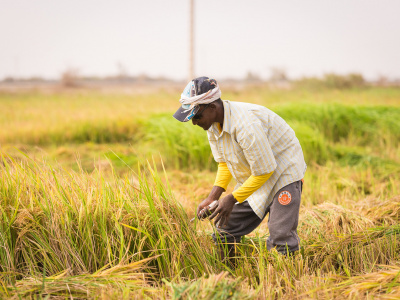