DH
F
IR
% Complete
table of contents
Drawing on previous research and analysis, this contribution by the European Centre for Development Policy Management (ECDPM) is in reply to the official consultation on the European Neighbourhood Policy (ENP), launched by High Representative for Foreign Affairs and Security Policy/Vice-President of the Commission Federica Mogherini and Commissioner for European Neighbourhood Policy and Enlargement Negotiations Johannes Hahn at a press conference on March 4th 2015. This contribution chiefly concerns North Africa, the Mediterranean and the Middle East. Key Messages

Further Discussion Multiple layers of regional formats exist between North Africa and countries south of the Sahara, which challenges the idea of a single neighbourhood. To have added value in bringing together Northern African stakeholders with their Southern neighbours, the EU will need to be creative in its engagement on specific and concrete entry points. All the while they will need to pay heed to and support long-term aspirations towards regional integration. A comprehensive migration policy needs to consider local, national and regional dynamics south of the Sahara. EU responses will be incomplete in the absence of domestic engagement of African states and discussion on internal EU policy coherence for migration and development. This included legal migration opportunities to EU member states. The potential of cultural relations between the two shores of the Mediterranean to increase mutual understanding needs to be supported by promoting grassroots cooperation, mobility and people-to-people exchanges between European and Arab citizens. To do so, the “cultural sensitivity” of the EU and its Member States needs to be enhanced. The Arab Spring put governance, democratic transition and civil society support high on the EU agenda. But the EU response, based on the wrong premises, has largely failed to deliver. Meanwhile, a new EU approach to civil society has been developed, empowering it to work with non-state actors in a more sophisticated and flexible manner. The benefits of this approach can be reaped provided that the EU has leadership and political capacity and that its Member States are on board. Background Information The ENP was last reviewed in 2011. Given the significant developments in the neighbourhood since then, this is a review of the principles on which the policy is based as well as its scope and how its instruments should be used. The aim is to consult as widely as possible both with partners in the neighbouring countries and with stakeholders across the EU until the end of June. After this consultation, a Communication setting out proposals for the future direction of the ENP will follow in the autumn. The consultation will follow four priorities: differentiation; focus; flexibility; ownership & visibility. Five areas where both sides share common interests have already been identified: trade and economic development; connectivity; security; governance; migration and mobility. 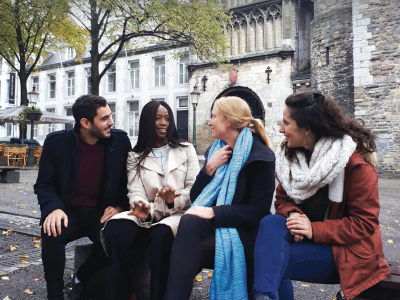 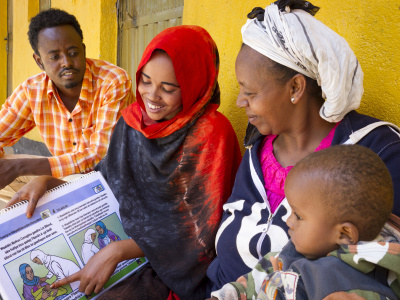 Sexual and reproductive health and rights: Opportunities in EU external action beyond 2020
Commentary 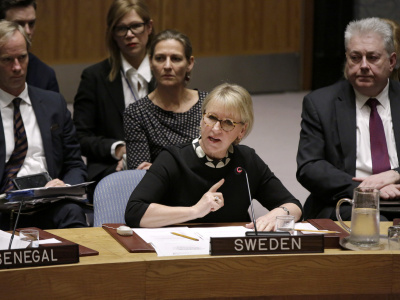 What we can learn from Sweden on promoting sustainable peace
https://ecdpm.org/work/towards-a-new-european-neighbourhood-policy