From hashtags to the streets: Digital technologies for women’s political activism

For many decades, women in Africa have asserted their leadership in social and political movements. Yet even when praised for their activism, they remain excluded from decision-making. Maëlle Salzinger, Lidet Tadesse and Martin Ronceray look at digital technologies as a way to empower women-led political movements in Africa.

Online movements by women are less visible due to the digital gender divide and algorithms which reproduce historical biases against women, non-Western individuals and minorities.

From past struggles for independence to today’s protests against normalised violence, women in Africa have asserted their leadership in social and political movements. Yet even when praised for their activism, they remain excluded from decision-making. Digital technologies offer clear opportunities for women-led political movements in Africa, but they also bring risks and limitations that make tapping the potential more difficult.

Digital technologies can help women overcome barriers to political mobilisation, such as limited time, mobility restrictions and lack of self-confidence to express political views. In the digital space, they can connect with like-minded, politically active online communities and find tools to amplify marginalised issues and perspectives. However, online movements by women are less visible due to the digital gender divide and algorithms which reproduce historical biases against women, non-Western individuals and minorities. Furthermore, politically active women online suffer more and more from backlashes in the form of gender-based violence, disinformation and more.

Support for women-led digital activism in Africa, therefore, needs to be diversified taking greater account of the digital divide. To increase their impact, movements and activists can combine tactics and engage in hashtag- and other online activism, street protests and policy advocacy, like for the #EndSARS movement in Nigeria. Embedding political activism in cultural contexts and traditional practices is a particularly promising avenue. States and regional institutions can play a proactive role by establishing policies and standards that empower women politically while regulating tech companies and helping women overcome barriers to political engagement, both online and offline.

This paper was produced for the Charter Project Africa.

The Charter Project Africa (2021-2023)
The three-year Charter Project Africa is a pan-African initiative supporting civil society to promote the continental commitments contained in the African Charter on Democracy, Elections and Governance (ACDEG) – the central African Union policy document to advance democratic governance in African Union member states. The project is led by six organisations, including ECDPM. 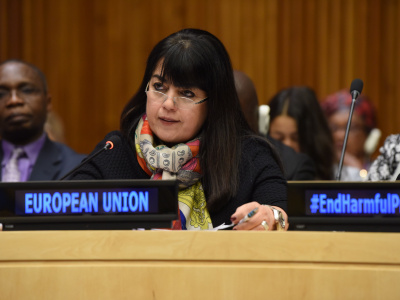 How the women, peace and security agenda is integrated into the EU’s gender action plan
Report 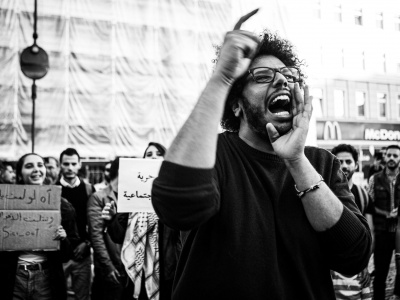 Claiming back civic space: Towards approaches fit for the 2020s?
Commentary 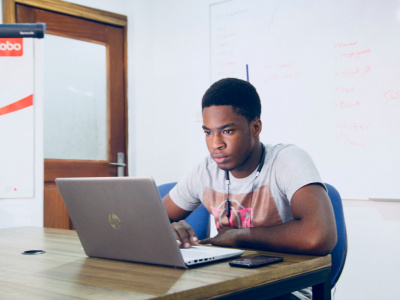 Strengthening the EU-AU digital agenda: The potential of e-justice
Brief 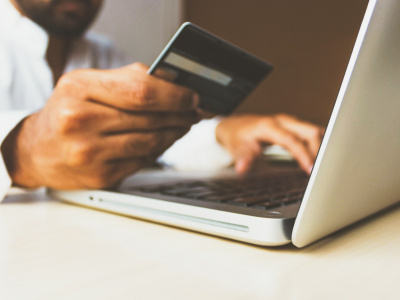 Africa’s journey towards an integrated digital payments landscape and how the EU can support it
https://ecdpm.org/work/hashtags-streets-digital-technologies-womens-political-activism