Claiming back civic space: Towards approaches fit for the 2020s?

The space available for civil society, activists and citizens has been under attack globally. We have analysed – for the Belgian Ministry of Foreign Affairs – how international and national actors have been responding to the threats to civic space.

Across the globe, the space available for civic action is increasingly under attack. Triggered by both state and non-state actors, the backlash does not only affect civil society but a wide range of development and humanitarian agencies, social movements, journalists, researchers and activists. The phenomenon of ‘closing’ civic space has become a global threat, challenging internationally recognised rights (e.g. freedom of speech, association and assembly, gender equality) and weakening democratic foundations.

Over the past decade, local and international actors have sought to protect civic space in hostile environments through a diversity of responses – mainly geared towards adaptation and risk mitigation. However, authoritarian forces remain ahead of the curve, using all opportunities (such as the present COVID-19 crisis) to further restrict space.

More sophisticated narratives and pro-active response strategies are urgently required. The degradation of civic space is a symptom of a much wider confrontation between authoritarian governance models and democratic rule. Civic space is ‘changing’ rather than closing. It has become a fluid, diversified and heavily contested arena, confronting old and new actors, progressive and conservative forces of all kinds, organised structures and informal movements. Those wanting to reclaim civic space will need to join forces in ‘whole-of-society’ coalitions that can push for more policy coherence, the application of rights-based approaches and the empowerment of the actors in the frontline of the fight for freedom and inclusive development. 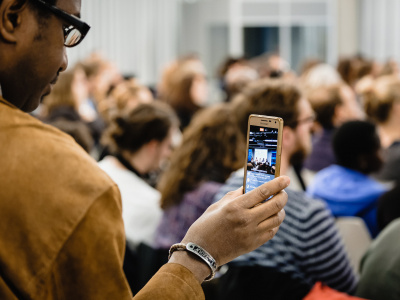 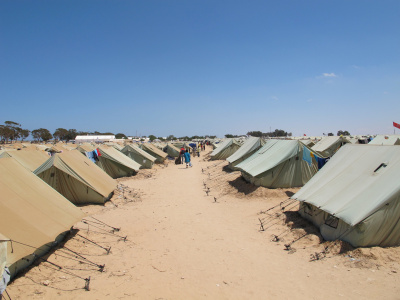 Protecting migrants and refugees in North Africa: Challenges and opportunities for reform
Study
Tunisia: Possibilities for reform and implementation of migrant reception and protection
https://ecdpm.org/work/claiming-back-civic-space-towards-approaches-fit-for-the-2020s