The Generalised System of Preference (GSP) Scheme of the European Union (EU) is a core part of the EU’s trade strategy towards developing countries. It is aimed at encouraging trade to support developing countries in their own efforts to reduce poverty, promote good governance and achieve sustainable development.

The GSP reform, to be in place by 2014, provides an opportunity to assess the current system and to see how best it can be improved to respond to the new challenges faced by developing countries in a post- crisis world. It is also an opportunity for the EU to rethink the objectives of the scheme with a view to increasing its relevance and its utilisation by beneficiary countries, as well as its coherence with its own overall trade and development strategy.

The purpose of this briefing note is to provide some elements of reflection regarding the fundamental principles and objectives of the reform of the GSP Scheme, including the coherence between the GSP and the overall trade and development objectives of the EU.

Loading Conversation
You may also like
Brief
Mediation and Dialogue: Transitional Processes from Non-state Armed Groups to Political Movements/Political Parties
Brief
Challenges to ACP Trade with Europe after the Uruguay Round
Great Insights magazine
US Engagement with Regional Organizations
Great Insights magazine
EU Sugar Reform in 2015: Cost Competitiveness for Whose Benefit?
Commentary 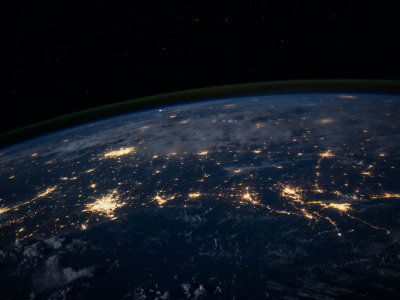