CSR in the Extractive Sector: the Canadian Stamp 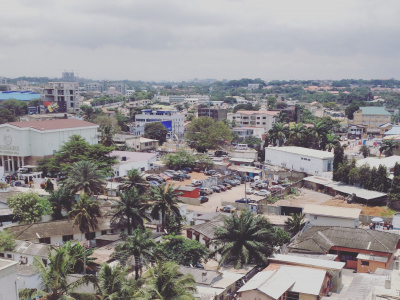 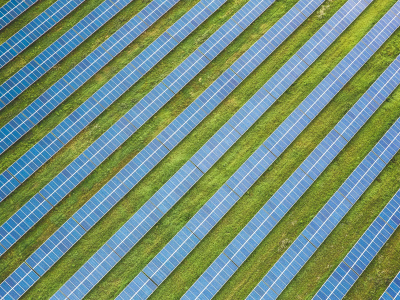 Towards a global green recovery: The cases of Denmark, the EU, Germany, the Netherlands and the UK
https://ecdpm.org/work/extractive-sector-for-development-volume-1-issue-5-july-2012/csr-in-the-extractive-sector-the-canadian-stamp