Climate change: The European Union towards COP21 and beyond

AHC
SB
CB
SM
TV
% Complete
table of contents
Developing countries – especially the most vulnerable – need a robust deal at the 21st Conference of the Parties (COP21) in Paris, as well as an ambitious action plan to ramp up action afterwards. The European Union (EU) can help finalise the deal by offering more in the key negotiating fora, especially on adaptation support and finance. But the real work will begin after Paris. As COP21 gets underway, this latest briefing comes from the European Think Tanks Group - written by Steffen Bauer (DIE), Clara Brandi (DIE), Alisa Herrero Cangas (ECDPM), Simon Maxwell (ODI) and Tancrède Voituriez (IDDRI) - and looks at the challenges and opportunities for EU climate action at COP21 and beyond. While the EU must support developing countries with mitigation and adaptation, climate change and energy have become central issues in foreign and security policy, and the EU needs to look beyond 2030 and focus on sustainability issues up to 2050, both within Europe and beyond its borders.
Loading Conversation
Africa Caribbean Europe Pacific
You may also like
Report
The future of EU budget support: Political conditions, differentiation and coordination
Great Insights magazine
Calendar and Resources, GREAT Insights, Volume 2, Issue 8 (November 2013)
Great Insights magazine

Migration is not an emergency
Paper 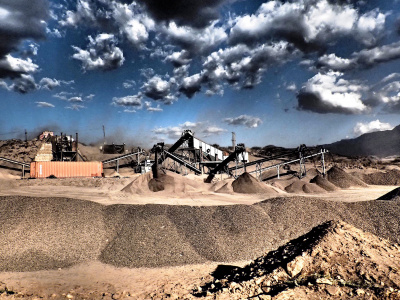 European fear of ‘missing out’ and narratives on China in Africa
Study
Monitoring the EU-CARIFORUM EPA: Where are We and What are the Next Steps?
Great Insights magazine
Editorial: The Multiple Dimensions of the Trade and Development Nexus
https://ecdpm.org/work/climate-change-the-european-union-towards-cop21-and-beyond