% Complete
table of contents
The underlying ideas and principles of the concept of ‘Policy Coherence for Development’ are relevant for the post-2015 discussion. Yet, conceptual and political challenges exist when promoting the PCD concept as developed in the OECD and the EU as a universal concept in global discussions. Various ideas and principles of PCD can be mainstreamed in the post-2015 framework without using strong PCD jargon. These include i) targets for Means of Implementation in thematic areas that effectively require strengthened PCD efforts ii) targets in relation to capacity building for more integrated and evidence-based policy-making and iii) efforts to build a strong accountability framework. Independent from whether a universal PCD concept will explicitly be part of the language of a new framework, real progress on PCD will have to remain a major, if not the most, important component of OECD and EU MS action in achievement of their post-2015 commitments. Read Discussion Paper 163:  Photo Courtesy of Steve Jurveston
Loading Conversation
You may also like
Commentary

Implementing policy coherence: A challenge inherent to the 2030 Agenda
Paper 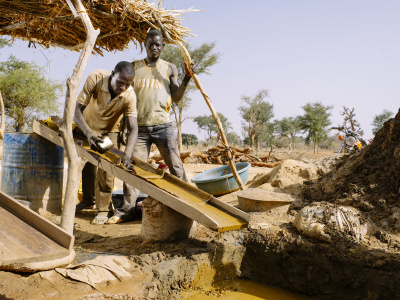 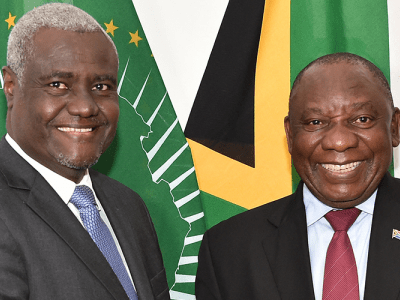 Youth employment for resilience in fragile and conflict-affected states
https://ecdpm.org/work/bringing-policy-coherence-for-development-into-the-post-2015-agenda-challenges-and-prospects