It is a good thing that people start talking about global value chains (GVCs) as an engine of economic growth. International industrial linkages can certainly enhance possibilities to introduce economic dynamism in the globalisation era. However, we must be aware that both old and new GVCs exist. By exploring new GVCs, Africa can benefit from globalisation more than just working with old GVCs.

The concept of GVCs includes old GVCs. For example, a garment factory in Cambodia imports textile materials from China every two weeks, makes baby clothes, and exports the products to the US market every two weeks. Another example of a GVC would be an oil refinery plant in Singapore that imports petroleum from a huge tanker from the Middle East and exports naphtha and gasoline to neighboring countries. However, these are relatively simplistic international industrial linkages and should not be called “production networks” because transactions in such GVCs are slow, of low-frequency, and not very sensitive to time and coordination.

The fragmentation theory [4] suggests that two conditions must be met in order to participate in production networks. First, the saving of production costs in fragmented production blocks must be large. Second, the costs of service link that connects remotely placed production blocks must be low. Development gaps may work as a factor to meet the first condition and the second condition can then become crucial. Logistics links that take care of not only monetary transport costs but also time costs and reliability are one of the essential elements.

Jump-starting industrialisation and the formation of industrial agglomeration

As Kimura (2013) [5] describes, ASEAN and China have drastically renewed a development strategy so as to take advantage of production networks and accelerate industrialisation. Now they know how to jump-start industrialiation by participating in production networks. Rather than raising an entire industry by improving overall investment climate in a country as a whole, better investment climate local to specific industrial estates would suffice to start inviting production blocks. This makes the initiation of industrialisation much easier. Malaysia, Thailand, China, and others established such a model, and now Cambodia and Laos have started attracting machinery parts producers.

Taking advantage of uneven compression of space and time

Consequences of globalisation are the compression of space and time. Such compression, however, occurs unevenly. Production networks actually take advantage of such unevenness, and production activities move from forerunners to latecomers, which may narrow geographical development gaps. Forming industrial agglomeration with production networks is another dimension of the compression of space. In industrial agglomeration, industrial development gaps between multinationals and local firms, between large firms and SMEs, and between manufacturing and non-manufacturing stand side by side. It is thus natural to think of the effective utilisation of such gaps in upgrading innovation and industrial structure.

Africa must participate in this new game. The compression of time means that the economy and society, as well as human beings themselves, can change quickly by learning from experiences in other countries. Advantages of latecomers should be explored.

Fukunari Kimura is Professor at the Faculty of Economics, Keio University, Tokyo and Chief Economist at the Economic Research Institute for ASEAN and East Asia. 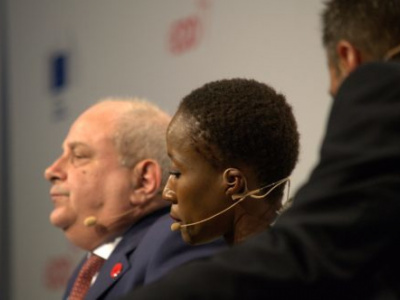 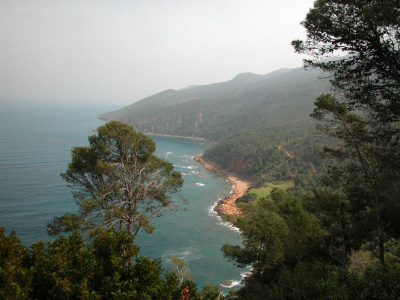