Regional Approaches to Food Security in Africa: The CAADP and other Relevant Policies and Programmes in ECOWAS

In 2003 the Comprehensive Africa Agriculture Development Programme (CAADP) was established by the assembly of the African Union (AU). Its aim is to raise agricultural productivity by at least 6% per year and increase public investment in agriculture to 10% of national annual budgets.

Considerable progress has been made in West Africa in relation to the regional component of CAADP. The process began in 2001 when the ECOWAS Ministerial Commission on Agriculture and Food adopted a framework of guidelines for the creation of a common regional agricultural policy for West Africa (ECOWAP).

The development of ECOWAP coincided with the period when CAADP gained momentum and global interest. In this light the Heads of State adopted ECOWAP as the reference framework for CAADP implementation at the regional level in 2005. This was followed by the adoption of a CAADP Regional Partnership Compact (2009) and a Regional Investment Plan (PRIA) 2011-2015, estimated at USD 900 mn, of which ECOWAS member states have committed to contribute USD 150 mn.

After an initial phase focused primarily on interventions at the national level, there is growing awareness on the need to work more on the regional dimensions of the CAADP. In this context, ECDPM has undertaken a policy analysis of regional CAADP processes in various African regions, focusing on the issues at stake as well as its linkages with the broader regional integration processes. The underlying study focuses on the Economic Community of West African States (ECOWAS). 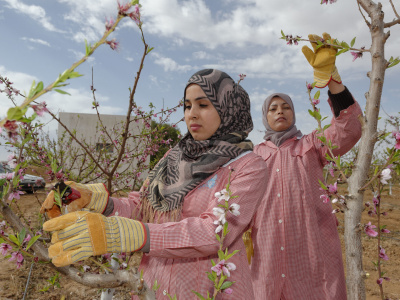 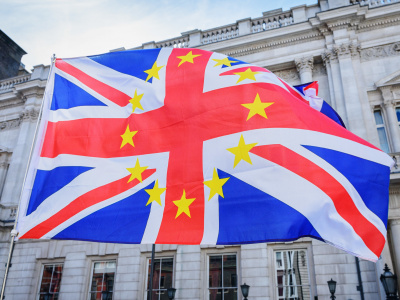 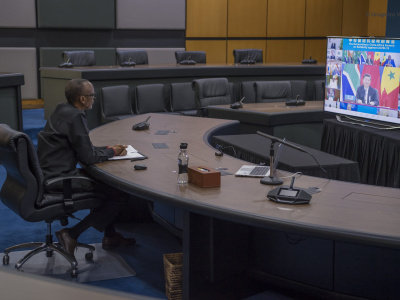 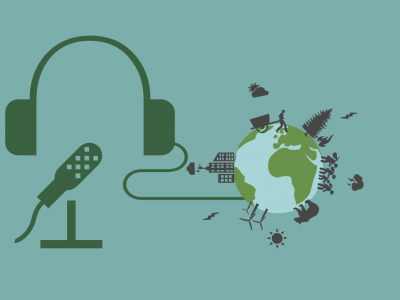