Morocco’s accession to ECOWAS: Building bridges or rocking the boat?

What's on this page
% Complete
table of contents
Two months after its re-admission to the African Union, Morocco announced its bid to join the West African regional organisation ECOWAS. In their 51st Summit, held in Monrovia in June 2017, ECOWAS heads of state and government approved Morocco’s application in principle but requested a detailed report on the political and economic implications of this membership. It was thus expected that the final say on this question would be announced at the next summit held last December in Abuja. Against expectations, the decision was postponed only a few weeks before the Summit, pushing the Moroccan King Mohammed VI to cancel his visit shortly before the event. Only in late August, the chairman of the ECOWAS commission Marcel de Souza announced that the process of admitting Morocco is “on the right way and will be confirmed at the next ordinary session of the community”. So why was this highly anticipated decision postponed? After Heads of Government requested the Commission to “further reflect on the implications of the request from the Kingdom of Morocco” at the previous Summit, the requested report on the implications of Morocco’s full membership reportedly did not arrive on time. ECOWAS leaders needed more time to adequately assess different dimensions of its membership and make an informed decision. Moroccan media also cited a very busy agenda with sources reporting that the decision was postponed “until the first quarter of 2018, and will be announced in an extraordinary session”. However, the official communiqué of the Summit did not refer to any approximate or specific dates, and the Summit decided to set up a Committee of Heads of State and Government instead, which included Togo, Cote d’Ivoire, Ghana, Guinea and Nigeria. The Committee’s role was to design and supervise a study on the eventual consequences of the membership of Morocco, Tunisia, and Mauritania.

Moroccan interest in West Africa is not recent, nor surprising, as it has always been linked with West African countries through trade, migration, and cultural ties. Through Tangiers, Morocco has weekly shipping links to 37 ports in 21 countries along the West African coast, while Casablanca is increasingly a hub for flights helping provide links to and within West Africa. By enlarging the market, easing investment and access to inputs, some suggest that the economic logic behind Morocco’s request for admission is “solid. However, as previous ECDPM work has highlighted, progress in regional integration is not just about the economic logic, nor political bargaining between countries. What ultimately decides what happens depends on national politics, particularly those in ‘swing states’ like Nigeria. As such, Morocco’s move has not come without tensions. Nigerian civil society and business groups like the Organised Private Sector (OPS) - which groups the Manufacturers Association of Nigeria, Nigeria Association of Chambers of Commerce, Industry, Mines and Agriculture, and the Association of Small Scale Industries - have voiced their strong opposition to Morocco’s move, arguing that it will damage the country’s manufacturing sector, increase poverty levels, and worsen unemployment. The Nigeria Labour Congress, another group that opposes Morocco’s admission, cites the Northern African country’s apparent “record of quarrelling with its neighbours and even the entire continent”. Nigerian MPs in the country’s House of Representatives voiced similar concerns about possible “negative political and economic implications for Nigeria as the leader in the sub-region”. Some MPs requested the Committee on Foreign Relations and Regional Integration “to undertake an appraisal of the matter and make recommendations on ways to ensure that Nigeria is protected from any adverse effects that can result from the admission of Morocco into the ECOWAS”. It is feared that Nigerian (and regional) markets could be flooded with European goods because of the EU-Morocco Association Agreement. Morocco already sources more than half of its imports from the EU thanks to tariff-free imports of industrial products and selected agricultural, agro-food and fisheries products. While there would be issues of compatibility between the EU agreement and ECOWAS rules (such as the ECOWAS Common External Tariff and rules of origin), Nigerians, in particular, see a potential threat from EU goods undermining their production, already a contentious issue in ECOWAS discussions with the EU around the Economic Partnership Agreement. Some Nigerian MPs have gone so far as to propose that Nigeria should withdraw from the organisation if Morocco is granted admission. Opponents of Morocco’s admission further argue that the North African country’s location already disqualifies it for membership of ECOWAS whose aim is to foster the integration of West African countries. Besides, the revised ECOWAS treaty of 1993 could provide grounds for rejecting Morocco’s application as this discourages multiple memberships that “could complicate the move towards both regional and continental integration” while Morocco is already a member of the (currently moribund) AMU. Ultimately, it seems that concerns revolve around a potential threat to Nigerian leadership and influence in the region - some suggest that ECOWAS was originally formed at the behest of Nigeria in the 1970s to reinforce relations between Nigeria and its francophone neighbours, limit France’s influence in the region, and find new markets for Nigerian industrial products, after France support to Biafra during the civil war. This would undermine that goal. According to Mounia Boucetta, Moroccan secretary of state to the Minister of Foreign Affairs and International Cooperation, their bid to join ECOWAS is “a strategic decision with strong political and economic dimensions” and in no way reflects a desire to topple the power of any state.

The future of Morocco’s integration into ECOWAS

Though discussions are still ongoing, the issue raises numerous questions. Is geography no longer a determinant for African countries’ memberships of Regional Economic Communities (RECs)? Does this put into question the AU’s architecture of the eight recognised RECs, especially with Tunisia requesting membership of COMESA? And in trade terms, how will a Continental Free Trade Area (CFTA) alter these interests and discussions? More importantly, what is the main aim of joining the ECOWAS project - full membership of ECOWAS may not be absolutely necessary to reinforce economic ties between Western Africa and Morocco, which could be served by complementing existing bilateral agreements between Morocco and ECOWAS member states. With other ECOWAS countries yet to develop a clear vision on Morocco’s full membership, the key question may be whether or not there are enough aligned interests among other countries willing to argue on Morocco’s behalf. Whatever happens, our past analyses on regional integration in Africa underline that domestic politics ultimately shape what happens in practice. Those seeking Moroccan membership would do well to seek to convince Nigerians of the benefits. The views expressed are those of the authors and not necessarily those of ECDPM.
Loading Conversation
African economic integration Economy and trade Morocco
Regional integration
Regional organisations
West Africa
You may also like
Commentary 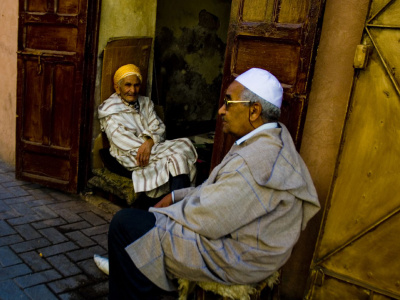 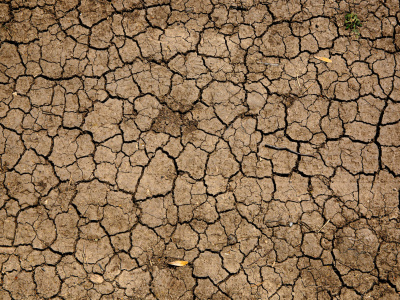 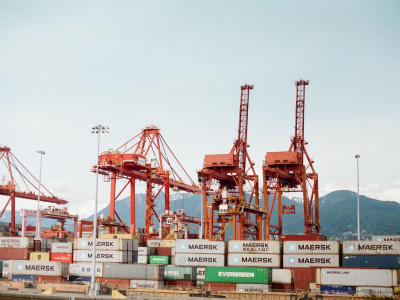 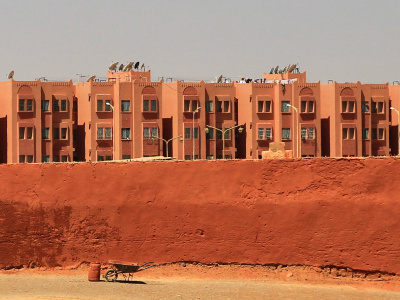 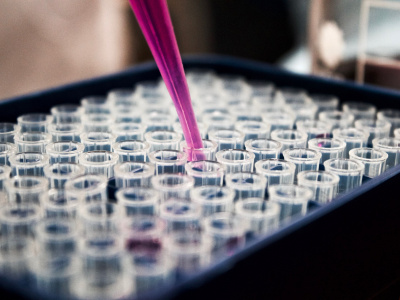