Local action for climate adaptation: How multilevel governance can help

Commentary 05 December 2022
Friends of the Earth International via Flickr

The outcomes of COP27 for local adaptation were disappointing. The problem is that actors and actions on the ground are not sufficiently integrated into adaptation politics and agenda. Multilevel governance is the way forward for effective adaptation because it allows us to focus our efforts where they will have the biggest impact. But what is hindering progress?

Local actors have a voice at COP27 side events…

The decision to create the loss and damage fund is a significant accomplishment of the climate conference. The institutions arranged the fund to facilitate technical assistance for multilevel actions, addressing the losses and damages resulting from the adverse effects of climate change.

A success which would not have been possible without different initiatives trying to amplify voices of cities in climate diplomacy and highlight local adaptation, for example,  the Local Governments and Municipal Authorities (LGMA) Constituency or the Resilience Hub.

The conference also featured the first-ever urbanisation and climate ministerial meeting, which brought together ministers and mayors to discuss the key challenges facing cities. Additionally, COP27 saw the launch of the presidency's Sustainable Urban Resilience for the Next Generation (SURGe) initiative, which aims to enhance and accelerate local and urban climate action.

The declaration of local and regional authorities from around the world at COP27 titled ‘EU Green Deal: from Local to Global’, emphasised the role of subnational governments in achieving climate neutrality and a resilient future. These subnational governments know about the on-the-ground realities of people who are acting every day to adapt, which makes them well-positioned to deliver local solutions and work with national and international institutions and entities.

Subnational governments know about the on-the-ground realities of people.

…but not in the negotiating rooms

However, the voices of local actors were not sufficiently incorporated into the international negotiations. COP27 has been structured to have state members at the negotiation table, but the means or mechanisms through which subnational governments can influence their representatives’ positions are limited.

On top of that, the failure of the COP27 presidency to provide affordable travel and accommodation to budget-strapped local actors such as farmers and indigenous peoples associations, civil society groups and others, did not match with the rhetoric of inclusiveness.

At the end, the Sharm El-Sheikh Implementation Plan proves that. It had less emphasis on multilevel action and local adaptation compared to COP26. For instance, the word ‘local’ was mentioned four times in the plan while it was mentioned 14 times in COP 26’s Glasgow Climate Pact. The approach to adaptation was largely sectoral, mostly focusing on agriculture and water systems.

Little emphasis was placed on cross-sectoral or territorial linkages. Also, the section on adaptation in the implementation plan highlighted finance, technology transfer and capacity building as critical enablers of adaptation but omits governance.

Governance barriers to successful adaptation were well articulated in the recent IPCC report on Africa including fragmented and uncoordinated approaches, unaligned climate and development agendas and elite capture of climate governance. By framing adaptation implementation along these lines and failing to emphasise localisation and governance, the conference misses very important points.

Climate adaptation is a multilevel governance process, but there is a need to move away from using it as a cliché.

Responses to climate change require the engagement of actors at different levels of governance and in different sectors. Therefore, climate adaptation is a multilevel governance process, but there is a need to move away from using it as a cliché.

Multilevel governance means that power and authority are spread upwards, downwards and sideways between local, regional, national and supranational levels of government, as well as across spheres and sectors, such as states, markets and civil society.

Engaging governments on multiple levels is the way forward

The international level is somewhat ill-suited to create the mass movement needed to generate context-specific solutions and actions for climate adaptation. More action is required at the local level for adaptation compared to mitigation, given that the latter guarantees global public good while adaptation action delivers local public good.

With more than half of the world's population residing in cities, many of which are located in climate-vulnerable locations such as coastlines, floodplains and islands, there is a rising need to ramp up adaptation activities in cities.

Furthermore, a considerable number of government mandates, particularly those relating to climate adaptation such as water and sanitation, waste management and urban planning, are in the hands of local governments. Multilevel governance can help to effectively localise adaptation actions.

Institutionalising effective multilevel adaptation governance approach is key in moving forward. Such an approach must strive to incorporate multilevel actors, not only in adaptation planning and policy formulation but also in the implementation, monitoring and coordination processes.

Another example is the Marrakech Partnership for Global Climate Action, launched at COP22, which recognised the importance of multilevel action on climate change. It supports the implementation of the Paris Agreement by enabling collaboration between national and subnational governments, the private sector and civil society. It is important to strengthen this partnership which has entered its second phase (2021-2025).

If plans to incorporate multilevel adaptation action will continue to sit at the fringes of COPs given its structure, perhaps it is time to think about other avenues or mechanisms to better engage local governments and local voices in the overall climate diplomacy and agenda-setting processes. 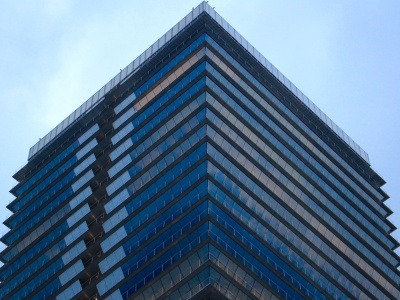 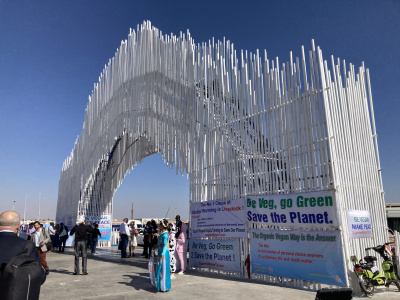 Food systems at COP27: Not enough money, but plenty of energy
Event 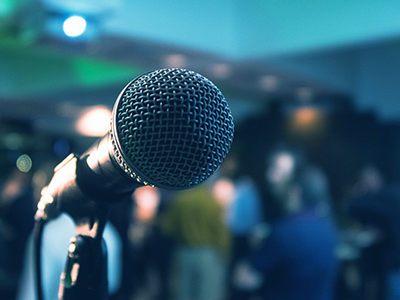 Assessing the implications of COVID-19 and the war in Ukraine for Africa and Europe-Africa relations
https://ecdpm.org/work/local-action-climate-adaptation-how-multilevel-governance-can-help