Nigeria has committed to regional integration, but its actions can appear inconsistent. For example, in 2019 it unilaterally closed its land borders with neighbouring countries, causing major disruptions to regional trade networks. With Michael Odijie and Ken Ukaoha from ENDA-CACID, Poorva Karkare and Jeske van Seters explore the country’s seemingly opposing dynamics in its trade and industrial policy.

Nigeria’s position on regional integration can appear inconsistent, despite having ratified the African Continental Free Trade Area and its commitment to achieving a customs union through ECOWAS. For example, in 2019, it unilaterally closed its land borders with neighbouring countries, causing major disruptions to regional trade networks. This in turn negatively affected the trade facilitation efforts promoted by development partners to ensure smooth movement of goods across borders.

This paper examines these seemingly opposing dynamics. It analyses Nigeria’s trade and industrial policy choices to show that the border closure, rather than being a sudden event, was a continuation of policy decisions to curb smuggling and among other things, promote industrialisation. Looking at policies in the rice and pharmaceuticals sector shows that while Nigeria has strong ambitions for industrialisation, these are often not translated into effective industrial policies. Moreover, regional trade concerns, especially smuggling, are seen to jeopardise Nigeria’s industrialisation potential and efforts by undercutting domestic firms.

Appreciating the context in which policies in these sectors are introduced, rather than looking at the policies by themselves, also provides important insights. It shows that Nigeria perceives greater threat from smuggling through neighbouring countries than benefit of trading with the region. This affects how trade facilitation is viewed, with implications for support programmes. By seeking to address locally-defined ‘problems’ such as smuggling, trade facilitation interventions (or ‘solutions’) should simultaneously pursue the objectives of industrialisation and regional integration. 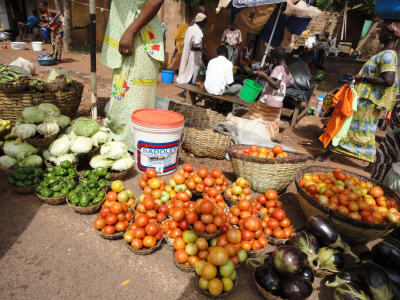 A system, not an error: Informal cross-border trade in West Africa
Paper 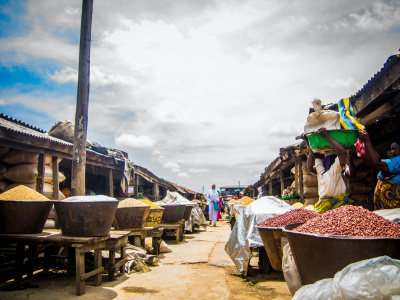 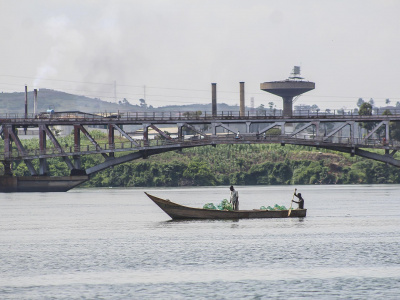 The AfCFTA and industrialisation: From policy to practice
https://ecdpm.org/work/inconsistent-policies-political-realities-nigerias-trade-industrial-policy-imperatives