Beyond slogans: Challenges to local empowerment in transitioning Tunisia

This paper looks at the country’s move towards decentralisation. Tunisia has taken important measures to implement local democracy. Legislative and institutional reform was started by the Tunisian government, fully supported by the increasingly active civil society and by the country’s international partners. Meanwhile, local communities have taken concrete steps towards participatory governance, capitalizing on the opening up of the public space after the revolution despite the legislative hurdles that at times challenged these initiatives.

Calls for regional equality, dignity and employment were at the heart of the Tunisian Revolution. After the overthrow of the old regime, it became critical for Tunisians to look for a different system of governance where local authorities are given a voice and have the necessary powers to respond to people’s local concerns. The country’s new constitution of 2014 reflected these aspirations and was deemed as a breakthrough in terms of local government in Tunisia.

The reform process has just started. There is resistance to this new governance model and there have been attempts to thwart this progress. Repeatedly postponing the municipal elections risks to threaten the government’s credibility inside and outside the country. Notably, this delay has serious implications for Tunisia’s democratic transition. With the continuous absence of elected regional and municipal councils, a whole chapter on local government in the constitution is on hold. In the meantime, numerous special delegations that replaced the dissolved municipalities after the revolution are still unable to manage local affairs, hence the growing pressure to elect new legitimate local councils. It still remains to be seen when the local elections will finally take place, and whether these multiple delays are going to have an impact on voter turnout. 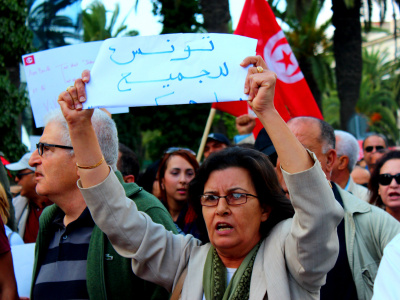 EU support to democracy: a new endowment first, a strategy to follow?
Commentary 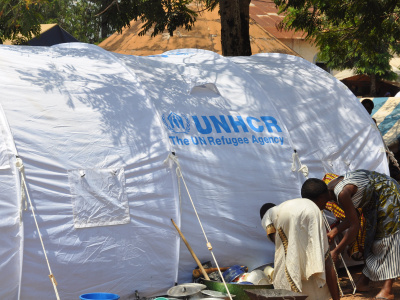 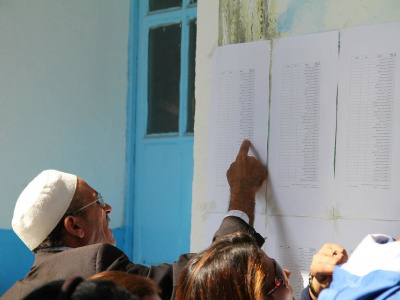