An AU-EU alliance to defend multilateralism

A decade ago, the European Union (EU) and the African Union (AU) committed to ‘jointly promote and sustain a system of effective multilateralism’ as one of the four objectives of their 2007 Joint Africa-EU Strategy (JAES). As multilateralism currently finds itself on the back foot, the time has perhaps come to give more weight to this commitment, and for the two Unions to develop a joint plan to strengthen multilateralism more proactively.

For the past decade, AU-EU cooperation in many areas has worked comfortably within the JAES framework. Peace and security is one major example. This was recently confirmed by the AU’s invitation to the United Nations (UN) and EU to sit on the Board of its Africa Peace Fund as the only two non-African observers. On the other hand, while European Commission President Juncker in his 2018 State of the Union referred both to the EU ‘championing multilateralism’ and the need for a Europe-Africa partnership, he did not, unfortunately, link the two.

The EU believes in ‘effective multilateralism’ and a rules-based international order in its external action. These principles are enshrined in the Treaty on the European Union and reconfirmed in the 2016 EU Global Strategy and the 2017 New European Consensus on Development. EU member states and the European Commission back this up with political support and resources: collectively they are the biggest funders of the UN and its agencies.

Yet, in recent years, multilateralism and the UN are under threat with some of the biggest global powers, such as Trump’s USA or Putin’s Russia, promoting national interests first and often actively undermining multilateral institutions. China, on the other hand, is increasingly active at the UN, though many question whether this is more a positioning ploy vis-à-vis Trump than a strong commitment to strengthening the system.

The African Union is the other major entity that strongly endorses multilateralism. Its Constitutive Act sets international cooperation squarely in the framework of the UN Charter and the Universal Declaration of Human Rights. The AU’s Agenda 2063 is unequivocal in its support for the multilateral system, in which it expects the AU to play a full part.

Of course both Unions will say they are handicapped by the lack of permanent seats on the Security Council, something which they have each campaigned for, for well over a decade. But that should not be an excuse for inaction. Indeed, if they are seen as strong bulwarks of the UN system, that will enhance their respective cases for such seats.

On the other hand, they have the numbers and the collaborative instincts: together the EU and AU comprise 40% of the UN’s membership and, unlike other UN member states, they have the structures and systems that allow them to work effectively as blocs when they want to. They are both practiced at reaching their own continental positions, albeit with increasing difficulty on certain topics (migration for example), and used to doing so to push their views in international fora.

What they are not always so good at is then maintaining the discipline around these positions, nor are they really used to working jointly in these fora – although occasionally it has happened (for example on climate change). Partly, this is a question of habit and image, as the UN still tends to work on the basis of a traditional North-South divide. European states tend to see their interests as lying with the other richer states and conversely, African states see theirs lying with the broader Group of 77.

A lot is said about the need to finally overcome this traditional North-South dichotomy, not least in the context of the UN’s universalist 2030 Agenda, but the international community has yet to develop the instincts to do so on a practical daily basis.

What could the AU and the EU do together in the UN?

The first obvious answer is in peace and security. The AU has a need for peace support operations, and the EU recognises the need to finance them. The two work directly together on the issue, but at the same time they also rely on the international legal framework provided by the UN for this. Regularly they both draw on the UN Department of Peace Operations’ particular capabilities for managing certain operations. Federica Mogherini, the EU’s foreign policy chief, in fact recently stressed the importance of this three-way collaboration to the UN Security Council.

Tackling global health issues, pandemics or other global challenges are all areas where both the EU and the AU know they need the UN. Both are already convinced of that; it is more a question of them realising the importance of actively working together to support and strengthen the global institutions that make these actions possible.

In practice this means taking visible joint actions in UN processes. The 2019 High-level Political Forum for instance could be a moment to launch joint action on the 2030 Agenda that both Unions believe in. It may be good to focus on inequality, which is the theme of the forum and an increasingly prominent issue for both Unions that can easily be related to jobs and investment which are priority areas for both.

The EU’s recent reflection paper on the implementation of the 2030 Agenda repeatedly stresses the importance of multilateralism for this and talks about the UN system being under strain. But it should go further and propose setting up alliances with like-minded states prepared to defend the UN, so as to support the realisation of the Sustainable Development Goals.

If multilateral institutions are left to be undermined and neglected, they will quickly become obsolete – as has happened to the League of Nations. Global public goods are notoriously vulnerable to free riding – members using the benefits of the system, but expecting others to invest in its survival. Countering that by acting as a double bloc of nations jointly committed to strengthening the system and ensuring it remains healthy, is a key challenge facing the EU and the AU.

The year 2015 was a symbolic year for international cooperation, but it is slowly beginning to look like a high point for multilateralism. The two continental Unions need to act jointly to ensure that it is not all downhill from there and the multilateral system can continue to thrive and deliver. With UN reforms currently on the agenda, this may also be a good year to be taking such joint action. 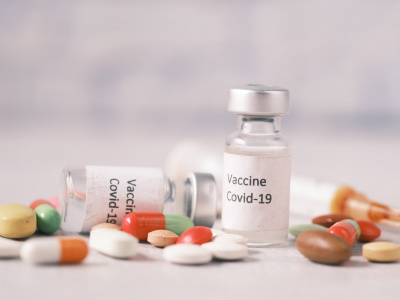 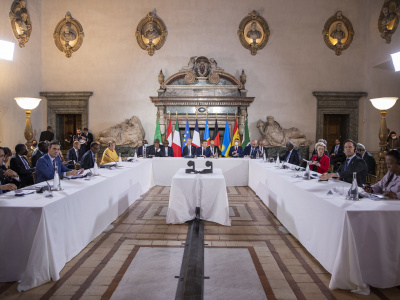 Beyond Brussels and Addis Ababa: How to make the AU-EU partnership work
Brief 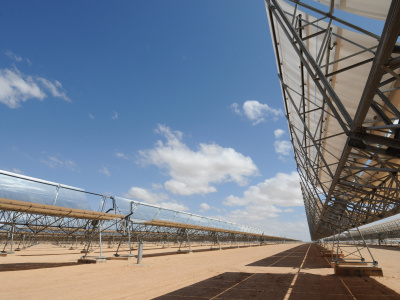 AU-EU cooperation on climate and energy: In search of a common narrative
https://ecdpm.org/work/an-au-eu-alliance-to-defend-multilateralism