Advancing the impossible? Progress of the joint African, European and international response to the migration crisis in Libya

This paper looks at the work of the joint Task Force established last November by the European Union, the African Union and United Nations to tackle the migration crisis in Libya

Italy’s hard-line policy on migration under the new government has sparked renewed controversies about the conditions for migrants and asylum seekers trapped in Libya. The challenge of ending detention and human rights abuses, while reducing migrant flows, has been part of the EU and African policy discourse and actions for the past year since this issue took centre stage at the last AU-EU Summit of November 2017. The urgency of addressing the
desperate situation of irregular migrants in Libya particularly gained momentum following the release – shortly before the Summit – of the CNN report on ‘slave auctions’ in Libya. This paper looks at the work of the joint Task Force established last November by the European Union, the African Union and United Nations to tackle this difficult situation.

The joint Task Force has set three broad objectives: 1) evacuating migrants and asylum seekers from Libya 2) improving conditions for migrants and asylum seekers in Libya, and 3) addressing the smuggling networks. We conclude that this joint response has been fruitful and has achieved some of the objectives set during the AU-EU Summit of 2017. However, there remain ample political and practical challenges. The level of engagement from the African countries of origin and the EU remains insufficient to counter mounting pressures. Some European policy actions supporting interception seem to have even been counterproductive: the complexity of Libya makes it almost impossible to find a lasting solution to migration across the Mediterranean involving this transit country. 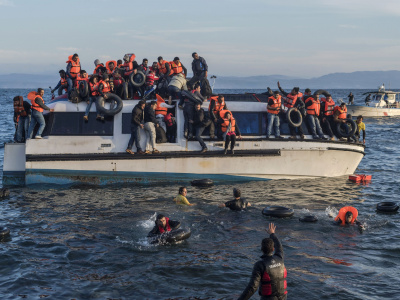 Migration and the next EU long-term budget: Key choices for external action
Paper

Promoting gender in the EU external response to migration: The case of the Trust Fund for Africa
Commentary 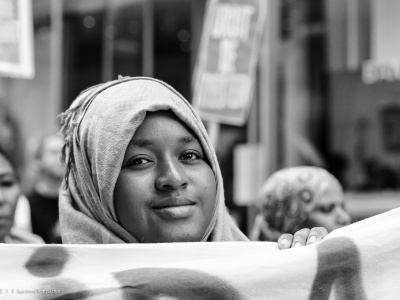 Taking steps ahead: Towards a new vision for migration in 2017
https://ecdpm.org/work/advancing-the-impossible-progress-of-the-joint-african-european-and-international-response-to-the-migration-crisis-in-libya