A strong cocktail or a weak punch? A case study of EDF assistance to the ACP private sector

This case study highlights some of the challenges faced by the European and African Caribbean and Pacific (ACP) stakeholders in negotiating and delivering the EUR 70 million rum programme under the 8th European Development Fund (EDF). Implementation of this programme began in August 2002 and will run until 2007.

The study provides the background for the political negotiation of the 8th EDF rum programme towards the end of the ACP-EU Post-Lomé trade negotiations in late 1999 and early 2000. It highlights some of the difficulties and challenges faced by the European Commission (EC), European Union Member States, the Forum of Caribbean ACP states (Cariforum) and the Caribbean rum industry in translating the EU’s political commitment to assist the sector into a practical programme of transitional assistance.

The aim of this case study is not to focus on the objectives and content of the 8th EDF rum programme. Rather, it is to contribute to the ongoing debate surrounding EDF assistance to the ACP private sector, in particular in the context of the necessary adjustment due to the loss of preference in the ongoing EU-ACP trade negotiations for Economic Partnership Agreements (EPAs). 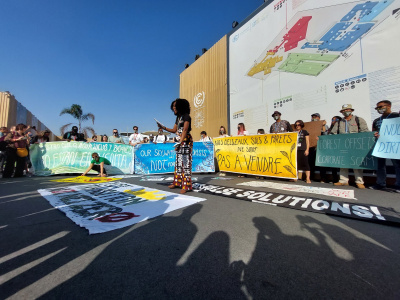